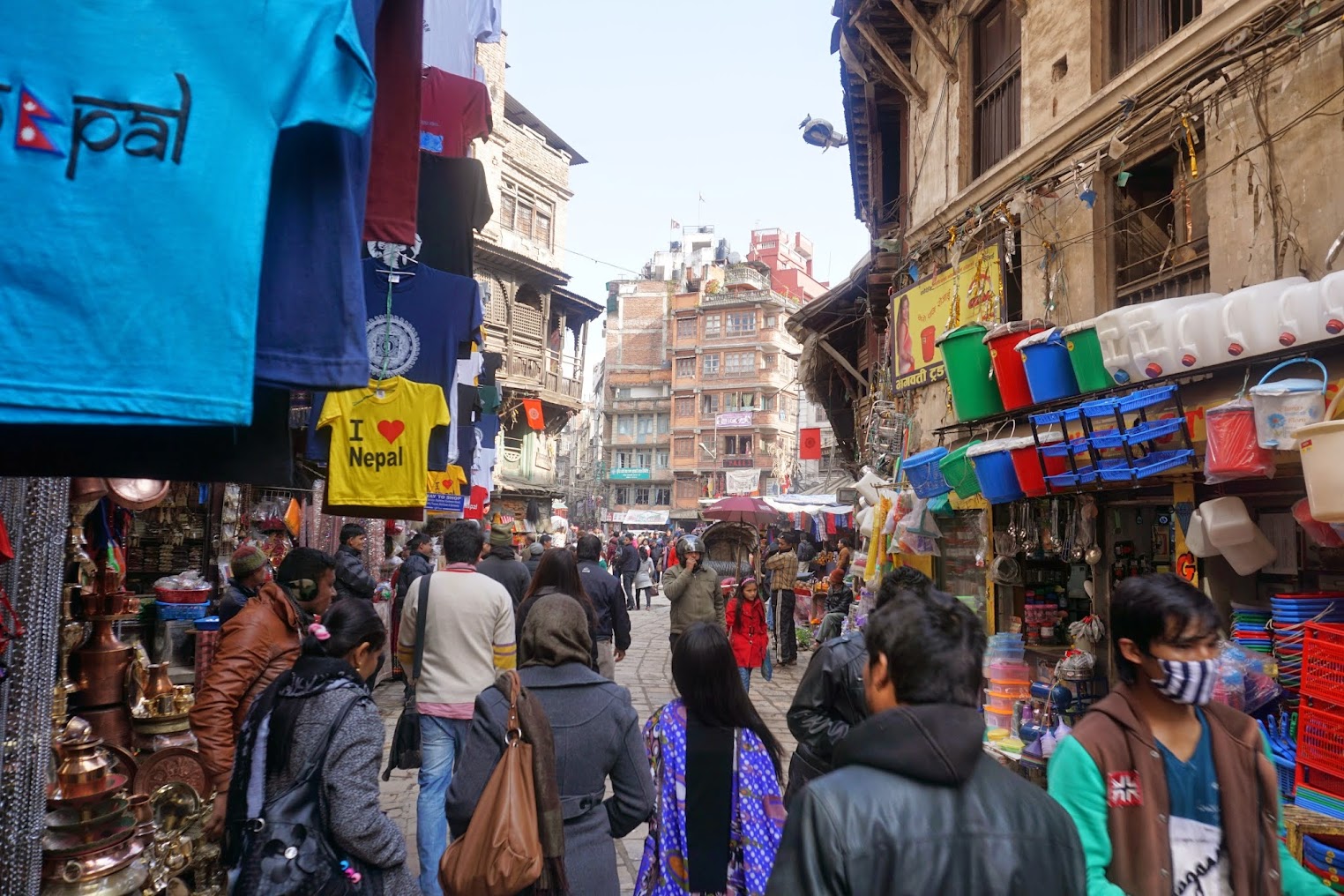 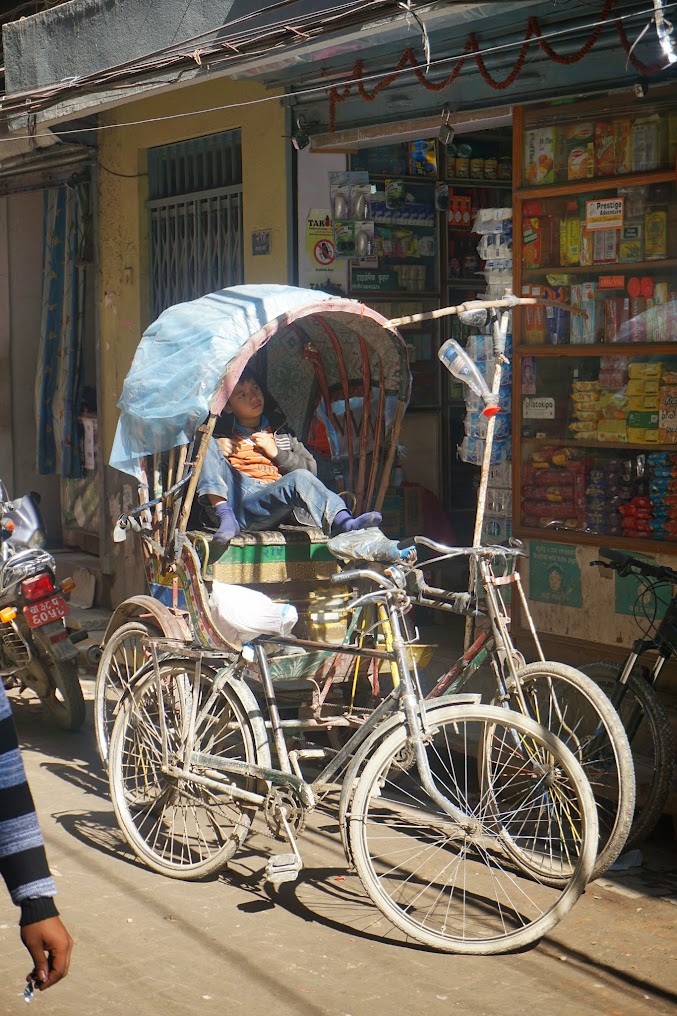 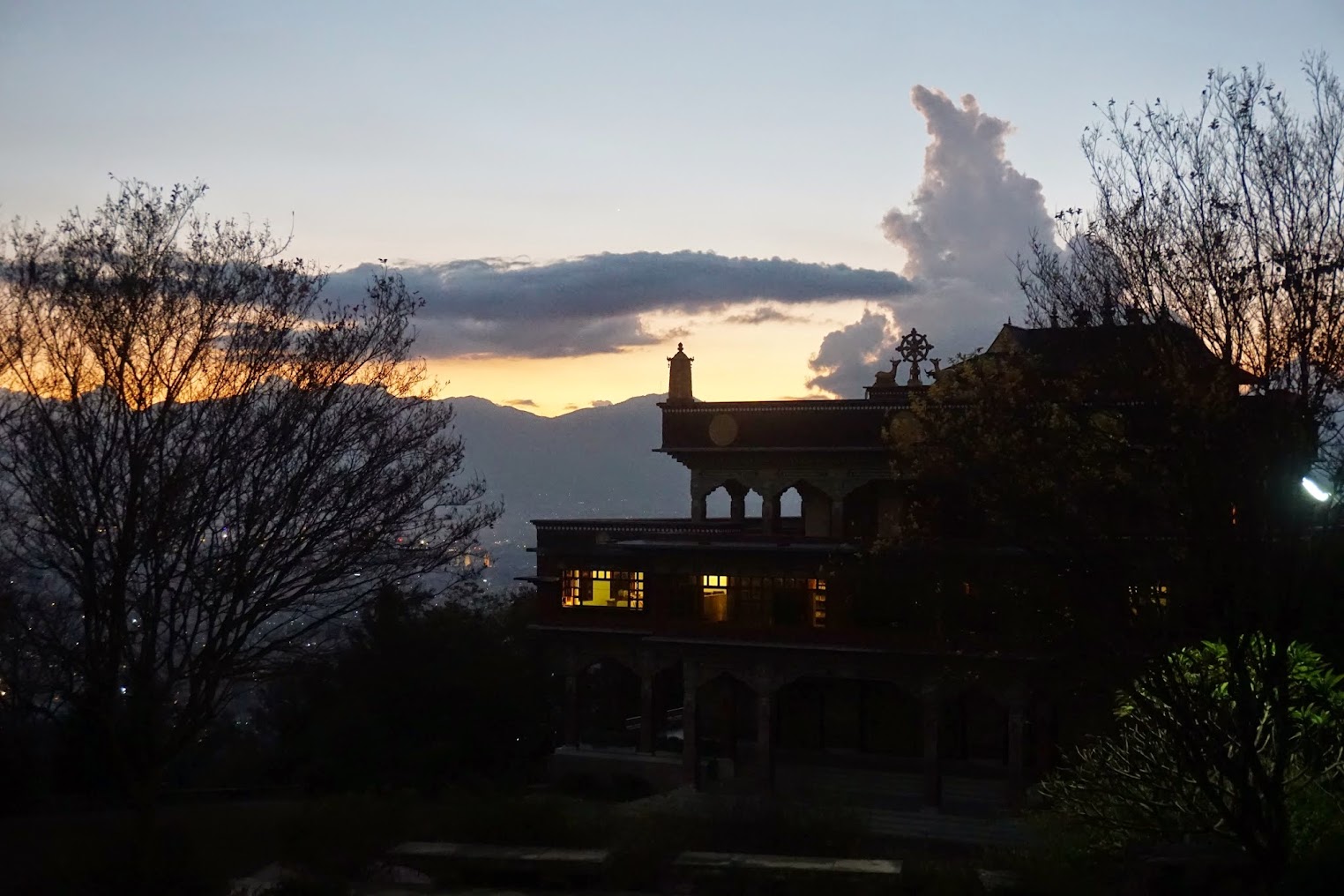 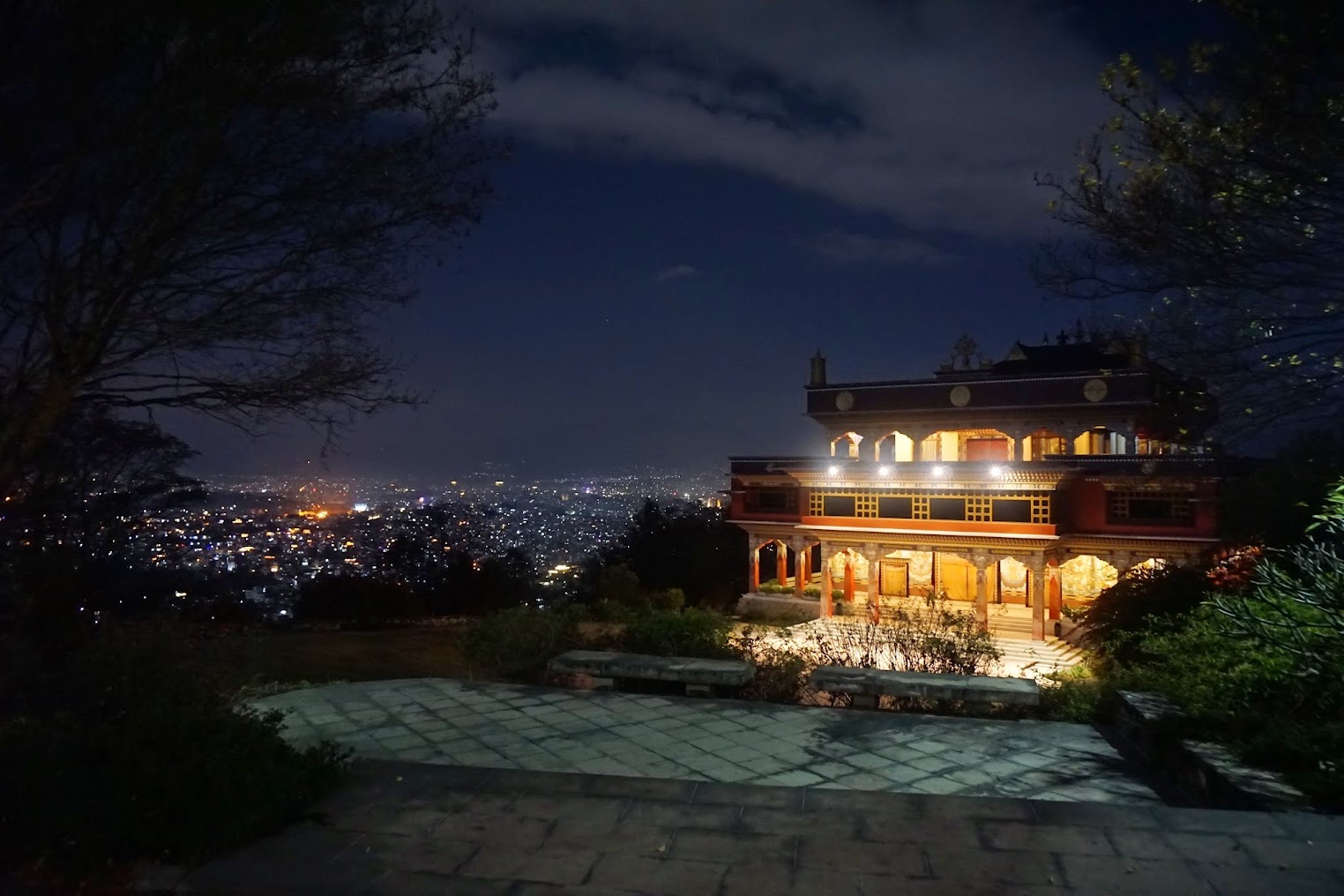 At some point I might write something explaining what’s going on in these photos, but for now I’ll just share the photos themselves.  The full set of nearly 300 photos is in an album on on Google Plus.